Book: The Spy and the Traitor 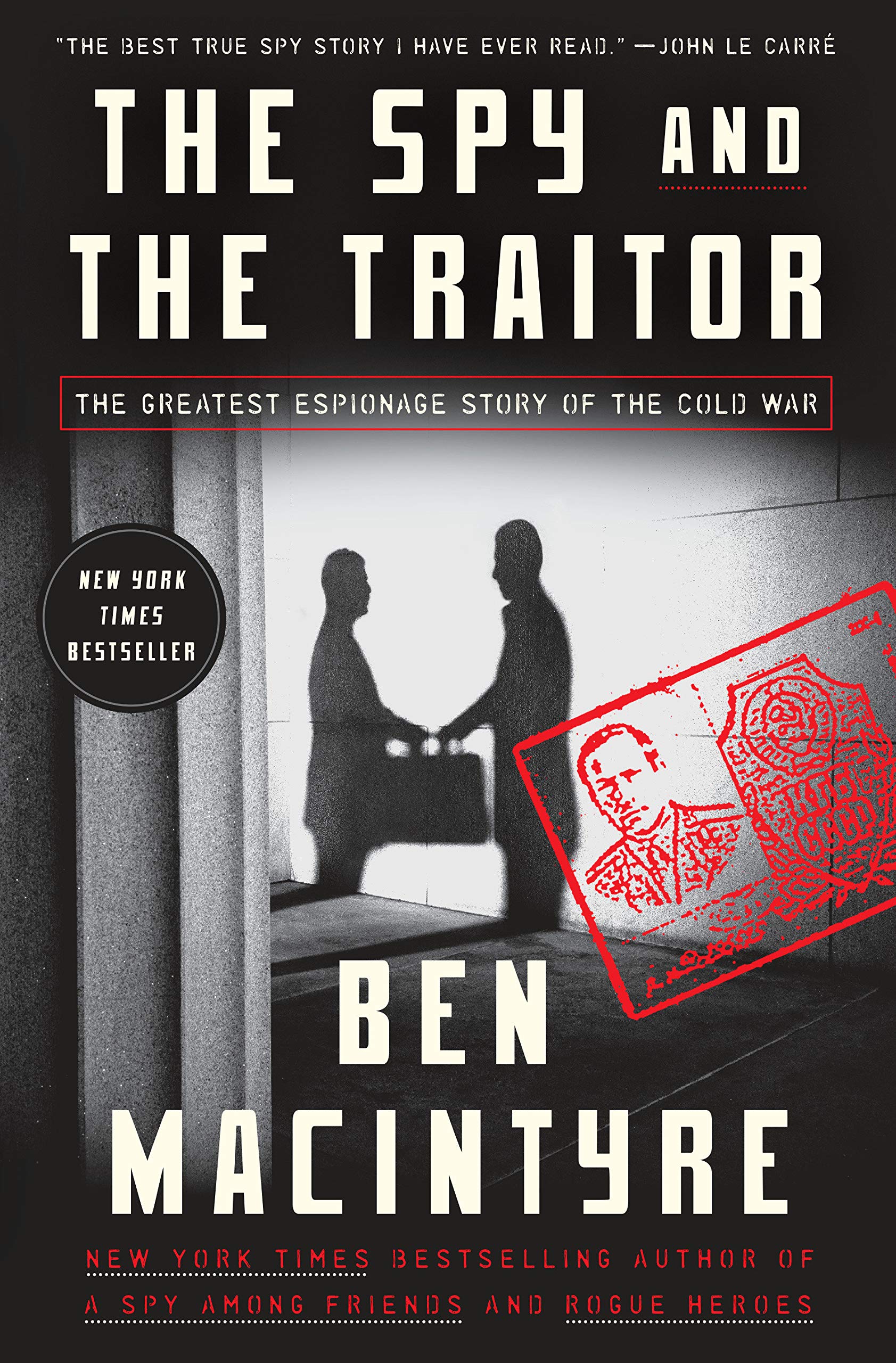 “But, for all the bluster and fakery, the KGB leadership knew the truth: it had held the most significant spy of the Cold War in its grasp, and then let him slip through its fingers.”

The Spy and the Traitor embodies why I love reading. It is an action movie told through words, and I could not put it down. There are secret drops, radioactive dust, perilous escapes across hostile borders and, best of all, it’s completely true.

Read this if you want to be entertained.