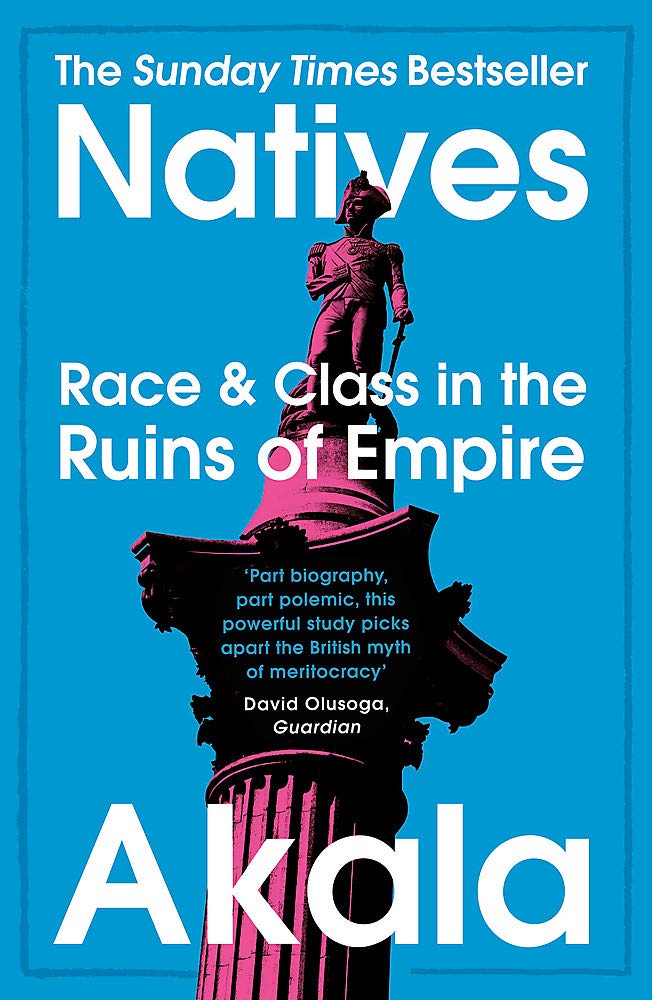 “This is partly because, despite much seeming and some very real progress, public discourse about racism is still as childish and supine as it ever was. Where we do discuss race in public, we have been trained to see racism – if we see it at all – as an issue of interpersonal morality. Good people are not racist, only bad people are. This neat binary is a great way of avoiding any real discussion at all.”

It’s easy to avoid racism, to convince yourself that it is a problem which affects only a small subset of the population. What this book highlights, however, is that racism is embedded in the very foundation of our society, and that to ignore it is to perpetrate the racial inequalities upon which our society is built and which continue today.

This book focuses mainly on the history of racism in the United Kingdom and the hypocrisy of British society in proclaiming themselves newly enlightened, when the racial groups they exploited for hundreds of years for profit are still intentionally marginalized and silenced. While I am not from the UK, and while their history of colonialism feels far removed from my everyday experience, what this book highlights is how racist British values from generations ago are still deeply ingrained in every Western society and affect us daily.

I read this book hoping to educate myself about racism and the history of the movements that are now making headlines across the globe. I left saddened and angry, not knowing what to do to help. While it did not teach me how to fix the problem, it left me provoked, and that is why you should read this book.